1. People survive violence daily, the world over, that have zero training. Far moreso than are trained, regardless of your reasoning why.

2. The highest kill-count, by far, in the world  is from completely untrained civilians. Jails are full of them. Many walk free among us. Some are waiting to happen. But the fact remains…

3. The ability to inflict violence has minimal to do with physical systemic or stylistic training…it has to do with will. (which supersedes any training)

4. Yet, through all this, we live in the generally the safest time in recorded history.

All 4 of these are usually denied vehemently by the majority of martial arts instructors, as they don’t go along with the rhetoric needed to create a business usually based on fear, anxiety, and paranoia. 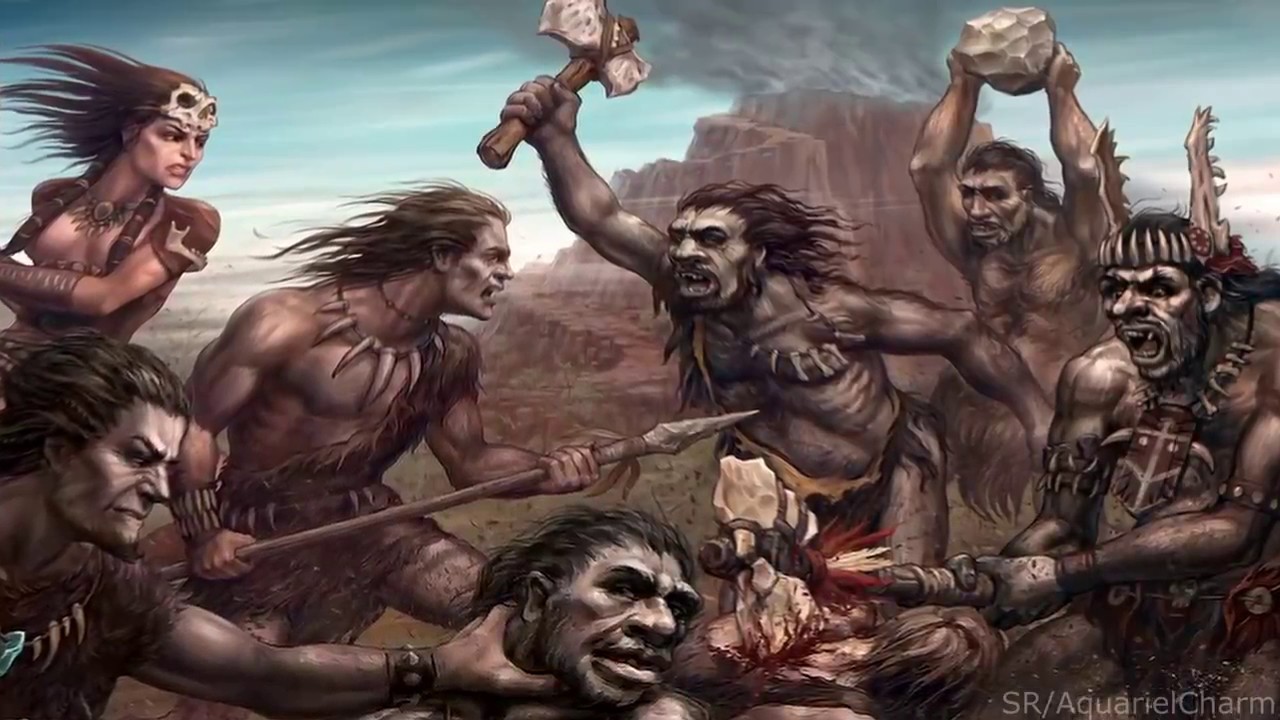 The theory forever perpetuated that we ‘need’ all these systems and subsystems and styles and arts and methods and belts and titles and certificates and self-defense classes and fight records to protect ourselves…is just that, pure theory. Evolution and experience have given us a ton of tools with which to do so and they’ve been pretty damn effective to get us this far on the timeline, long before any organized syllabi ever existed.

a. Most modern systems are ‘very’ new in the grand scheme of things, if we’re really researching their origins, and were created for an abundance of reasons specific to their culture, location, time, creator, need – much of which likely has absolutely nothing to do with your current existence.  Others of old have been lost forever, often for the same reasons.

b. Instructors constantly bring their rather subjective opinion on violence based on their personal experience/s, which may (or may not, as is far more often the case) have anything at all to do with yours.

c. Methods are predominantly gimmick-driven by nature…some new inventing-of-the-proverbial-wheel idea that no human since the dawn of time has ever thought of with regards to physical conflict.

Some elements worth noting:

1.   The fight is linear and symmetrical, not circular or asymmetrical.  (“agreed-upon” violence) Footwork is all forward and back, not lateral or circular. (possibly as circular wasn’t needed due to the vast expanse of space and they intuitively knew this)

2.   The shuffle step, not the vaunted v-stepping everyone preaches, is instinctively used.

3.   For dueling, the weapon hand predominantly leads…again instinctively…to have weapon protect body, not other way around. (In fact, it was the backhand cut attempt that got him caught, as it presents both a telegraphing/timing ratio problem from the elbow, and a target-proximity one)

4.   Due to the ergonomics of the machete (not a pure cutting/slicing tool but an inevitably impact one with cutting power – hacking, not cutting), notice the elastic recoil on the striking: like a whip, the motions maximize the impact of the tip/head. The misnomer is that one telegraphs strikes this way but, due to the dramatic mid-strike increase in speed, simply not true and irrelevant. (as with the low-line sucker punch that so many martial artists make fun of, but lands with regularity in the really-real world)

5.  Here is a good example of the FMA defanging-the-snake theory and bio-mechanical cutting….rarities, if we’re being honest….but present. The cut to the arm’s extensor tendons on the outside of the forearm  inevitably terminated the confrontation. (Noting that, again, this is an agreed-upon duel, not an ambush, which presents another set of problems to solve entirely)

6. Regardless of what the majority of instructors will tell you about what these 2 did wrong, this WAS a real machete fight, not a theoretical one. No grand movements were made, no dojo-successful techniques, no catch-all universal conceptual ideas…just subtle body evasions under heavy (the heaviest) duress. All else is moot. Reality dictates and provides valuable case study, not bullshit to pick apart for stylistic/systematic theory.